HUFFINGTON POST - Vaccine For HPV: More Parents Fear Shot Despite Evidence That It Isn't Tied To Serious Side Effects, Mar 18, 2013

"(Reuters Health) - More parents of teen girls not fully vaccinated against human papillomavirus (HPV) are intending to forgo the shots altogether - a trend driven by vaccine safety concerns, new research suggests. That's despite multiple studies showing the vaccine isn't tied to any serious side effects but does protect against the virus that causes cervical cancer, researchers said. "There were a lot of very sensationalized anecdotal reports of (girls) having bad reactions to the vaccine," said pediatrician and vaccine researcher Dr. Amanda Dempsey from the University of Colorado Denver."

"SOUTH BEND, Ind. (AP) — A former University of Oklahoma starting quarterback was one of two people killed when a small aircraft smashed into a house in northern Indiana, officials said Monday. St. Joseph County Coroner Randy Magdalinski identified the victims of Sunday's crash in South Bend as 60-year-old Steven Davis and 58-year-old Wesley Caves, both of Tulsa, Okla. It was the same Davis who played quarterback for the Sooners in the 1970s, according to an Oklahoma athletics official who spoke on condition of anonymity because the school has not yet announced the death. Caves owned the Beechcraft Premier I twin-jet that clipped one house before slamming into two more Sunday afternoon. Caves had a pilot's license, but it was not immediately clear if he was flying the plane when it crashed." "Datia/Bhopal (MP): The six youths who allegedly gangraped a Swiss woman were today remanded in police custody for a day by a Madhya Pradesh court. Meanwhile the victim and her husband have decided to stay in the country to help identify the culprits. The 15 March incident rocked the Madhya Pradesh Assembly today with opposition Congress demanding Home Minister Uma Shankar Gupta’s resignation and staging state-wide protests."

"Microbes are thriving in surprising numbers at the deepest spot in the oceans, the 11,000-metre (36,000 ft) Mariana Trench in the Pacific, despite crushing pressures in sunless waters, scientists said. Dead plants and fish were falling as food for microscopic bugs even to the little-known hadal depths, parts of the seabed deeper than 6,000 metres and named after Hades, the god of the underworld in Greek mythology, they said. The presence of life in the trench also shows how the greenhouse gas carbon dioxide, vital for the growth of tiny marine plants at the ocean surface, can eventually get buried in the depths in a natural process that slows climate change."

"There are a few words that should be important for anybody angry about SimCity’s restrictive always-online requirement. Ready? Here they are: kNoRepeatNetworkAlertSeconds : 15, kNetDownForceQuitAfterMinutes : 20, An enterprising NEOGAF user found that one simple piece of code hiding in your copy of SimCity. It’s what forces the game to shutdown after 20 minutes of offline play, and if it’s removed, you can play offline indefinitely. The post has a few more instructions for how to make it work, but it’s among the most simple I’ve ever seen."

Archipelago Trail | Turku Touring
Mylly is Southwest Finland's largest shopping centre ... NAGU–KORPO–HOUTSKÄR It is 14 km from Nagu to the ... The crossing from Korpo to Kittuis on Houtskär island takes ...www.visitturku.fi/en/archipelago-trail_ - Cached - More from this site 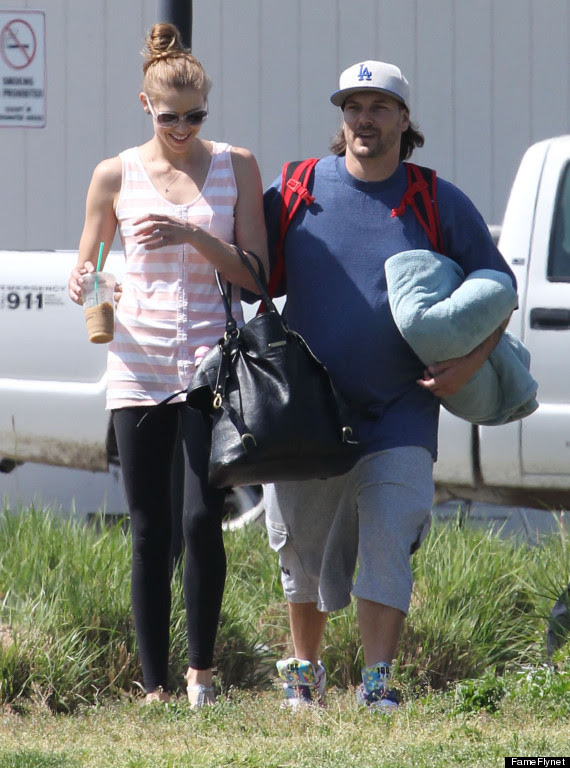 "with ex-husband Kevin Federline Sunday in California. The 31-year-old pop singer appeared at ease (and a little more appropriately dressed) around her former husband of three years, who is also father to their children, Sean and Jayden. Federline also brought girlfriend Victoria Prince and their 1-year-old daughter Jordan to the match. Since announcing her split from former manager and longtime boyfriend Jason Trawick in January, Spears has been seen quickly moving on with 27-year-old David Lucado." 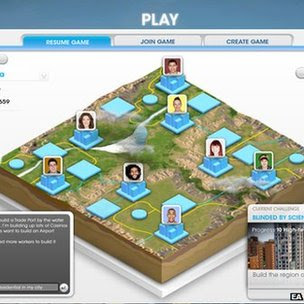 "Electronics Arts has said plans to turn SimCity into a single-player game were rejected early in the development of the latest version. The admission comes as players are finding ways to get round the game's need to be constantly connected. Lucy Bradshaw, head of SimCity creator Maxis, said an offline, single-player mode did not fit with its "vision" for the urban-planning game. She said many players preferred the multiplayer version of the game."