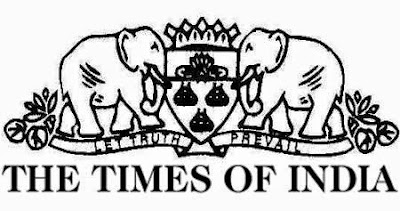 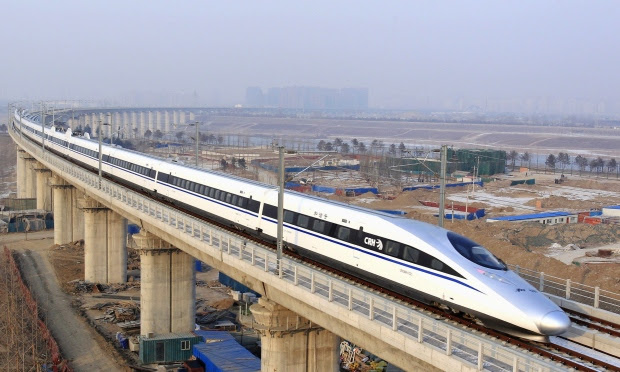 "China has opened the world's longest high-speed rail line, which more than halves the time required to travel from the country's capital in the north to Guangzhou, an economic hub in southern China. Wednesday's opening of the 2,298 kilometer (1,428 mile)-line was commemorated by the 9 a.m. departure of a train from Beijing for Guangzhou. Another train left Guangzhou for Beijing an hour later. China has massive resources and considerable prestige invested in its showcase high-speed railways program." 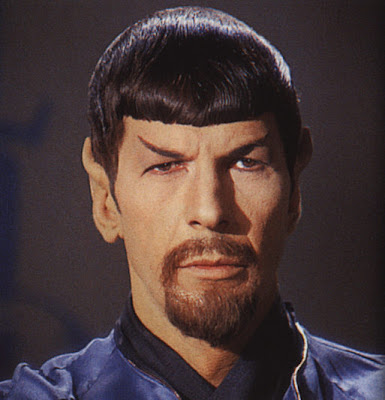