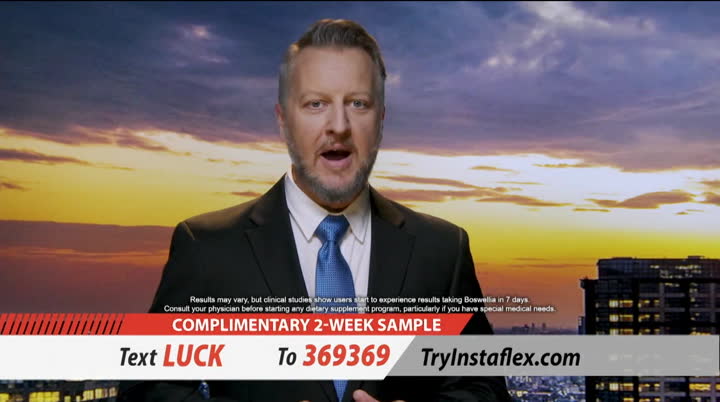 https://greekcitytimes.com › RELIGION
Jul 27, 2021 — On July 27 the Greek Orthodox Church commemorates the Feast Day of Agios ... Then the doctors could invoke their gods, and St. Panteleimon ...
READ MORE>>
Posted by Interalex 1:58 PM 0 Comments

Cleopatra ascended the throne at the age of 17 and died at the age of 39. She spoke 9 languages. She knew the language of Ancient Egypt and had learned to read hieroglyphics, a unique case in her dynasty. Apart from this, she knew Greek and the languages ​​of the Parthians, Hebrews, Medes, Troglodytes, Syrians, Ethiopians, and Arabs.

With this knowledge, any book in the world was open to her. In addition to languages, she studied geography, history, astronomy, international diplomacy, mathematics, alchemy, medicine, zoology, economics, and other disciplines. She tried to access all the knowledge of her time.

Cleopatra spent a lot of time in a kind of ancient laboratory. She wrote some works related to herbs and cosmetics. Unfortunately, all her books were destroyed in the fire of the great Library of Alexandria in 391 AD. C. The famous physicist Galen studied her work and was able to transcribe some of the recipes devised by Cleopatra.