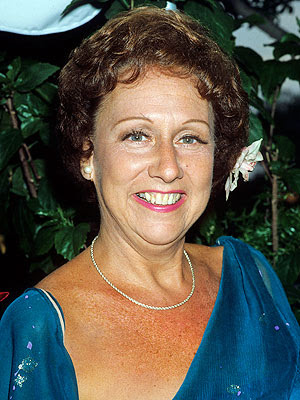 "Jean Stapleton, the versatile actress who will forever be remembered for her long-running role as the dim-witted but deep-hearted Edith Bunker on the groundbreaking 1970s sitcom All in the Family, died Friday at her home in New York City, her family confirms. Stapleton, who was 90, succumbed to natural causes. Having already established a career during the 1950s and early '60s for playing nosy neighbor roles in such Broadway smashes as Damn Yankees, Funny Girl and Bells Are Ringing, in which she played the owner of the titular answering service, Stapleton entered the TV pantheon with her high-pitched comic voice (which was a gross exaggeration of her own), perfect timing (especially when Edith would be slow to catch on to something) and unrelenting love for her husband Archie Bunker (even while overlooking his bigotry, which she never shared). "
Posted by Interalex 11:05 PM 0 Comments

"The Shura Council, or upper house of parliament, and the Constituent Assembly, which drew up last November's controversial constitution, were both elected illegitimately, the court ruled. Since the main, lower house of parliament is currently in abeyance, its own election having been ruled illegal last year, the Shura Council is the only legislative body in the country, and is currently responsible for all laws. It has been widely attacked as out of touch. Before the Egyptian revolution it had little authority, and the election that chose its current members attracted a turn-out of just ten per cent."

"ISTANBUL - Turkey erupted over the weekend into its fiercest demonstrations in years, with 939 people arrested in more than 90 separate demonstrations around the country. More than 1,000 people have been wounded in Istanbul and several hundred more in Ankara, according to medics. Amnesty International on Sunday also referred to reports of two deaths in the protest, but that information could not be confirmed. On Sunday, Taksim Square was almost empty as rain set in. Protesters left at the scene said they expect demonstrators to return at the afternoon, after the weather improves. The unrest was triggered by protests against government plans to build a replica Ottoman-era barracks to house shops or apartments in Taksim, long a venue for political protest. But it has widened into a broader show of defiance against Erdogan and his Islamist-rooted Justice and Development Party (AKP)." 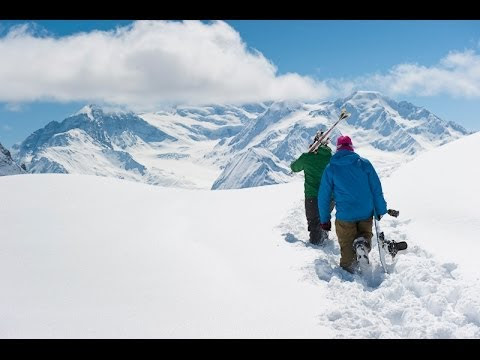