"After keeping mum for months, Kim Kardashian finally revealed during last night’s premiere episode aired in the US of Keeping Up With the Kardashians Season8 that she and Kanye West are expecting a baby girl! The news was revealed as the dynamic blended family rallied around her, underscoring the love, resilience and devotion at their core. “I’m so excited we’re having a girl,” the pregnant star, who is due in July, said. “Who doesn’t want a girl? They’re the best and I know that’s really what Kanye has always wanted. He wanted a little girl.”" 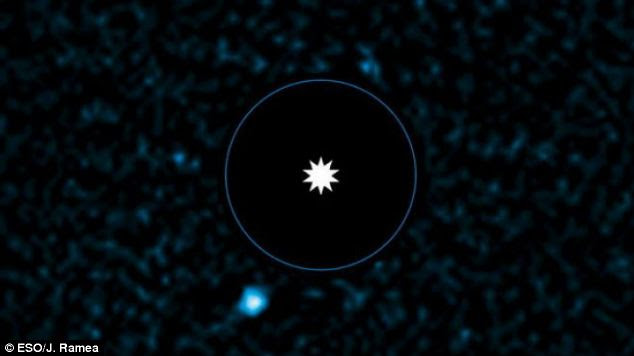 "An 'alien' planet believed to be up to five times bigger than Jupiter has been detected 300 light years from Earth. The giant ball of gas has been pictured orbiting its young star by the European Southern Observatory. The planet, known as HD 95086 b, is shown as a bright blue dot at the bottom left of the picture and was spotted by the ESO's Very Large Telescope in Chile." "A RAUNCHY ad starring Pamela Anderson that was banned in Australia has now been yanked off the air in the UK for being "sexist and degrading". The ad, for web hosting service CrazyDomains, features former Baywatch star Anderson and her female assistant in a boardroom of men. One of the men begins fantasising about them, and Anderson and the assistant are then shown cavorting in gold bikinis and slathered with whipped cream. Later, the female assistant pours a man coffee while he oggles her cleavage. The ad was banned in Australia in 2010, after the Advertising Standards Board deeming it sexist and exploitative, saying the gratuitous fantasy sequence had "no relevance to the product"."
' 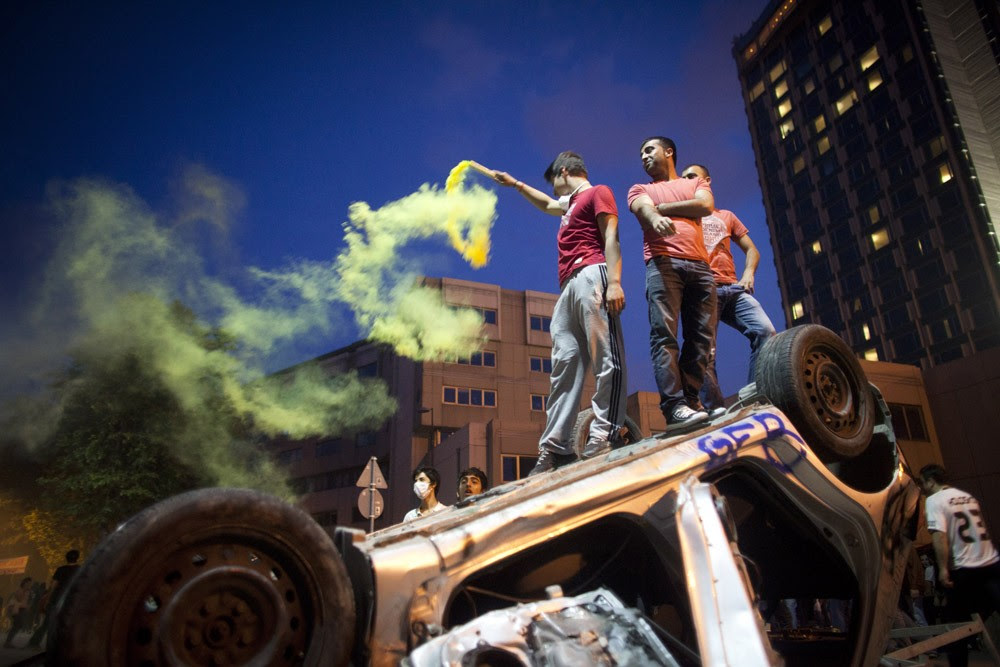 "Istanbul, Turkey -  During the day-time, protests in Turkey's largest city have been comparatively  peaceful in the last week but after sundown, confrontations between police and protesters have been more heated. The epicenter of these clashes has been at Taksim Square and Beshiktash Stadium, in the heart of Istanbul. As night settled on Tuesday, thousands gathered in front of the stadium. Police used water cannons and tear gas, forcing people to flee towards Taksim. Afterwards, they stormed a nearby area and arrested more than 30 people. Protesters claim that plainclothes police detained and physically assaulted people. The protesters include leftist coalitions, football clubs, dissatisfied youth, and secularists. Some demonstrators have ripped up streets, street signs, and even bus shelters to create makeshift barricades." "SCIENTISTS have identified a unique Australian lake which has been untouched by climate change and appears to be in the same condition as it was 7500 years ago. Blue Lake, one of the largest lakes on North Stradbroke Island, off the south Queensland coast, has been the focus of a project by University of Adelaide researchers. They studied the lake's water discharge, water quality and comparisons of historical photos over 117 years, as well as fossil pollen and algae, to understand its history over thousands of years. The results, published online in the journal Freshwater Biology, show the lake has remained relatively stable and resilient for millennia. The study's lead author Cameron Barr says Blue Lake is more than 10 metres deep but is so clear you can see to the bottom."