"The body of a student pilot who was ejected from a small aircraft above an area east of Chattanooga, Tenn., Friday evening was found on Saturday, authorities said. The man’s body was located after 8 a.m. local time, Bob Gault, a spokesman for the Bradley County Sheriff’s department, told NBC News. The man was flying his Zodiac 601 aircraft along with an instructor when a malfunction caused the plane to nose dive and the canopy flew open, Collegedale Municipal Airport employee Lowell Sterchi told the Chattanooga Times Free Press. He was thrown from the plane since his seatbelt wasn't fastened."

"CAIRO - Egypt's state prosecutors ordered the arrest Saturday of a popular television satirist for allegedly insulting Islam and the country's leader, in a move that government opponents say is aimed at silencing critics of Islamist President Mohammed Morsi. The arrest warrant for against Bassem Youssef, who has come to be known as Egypt's Jon Stewart, followed an order earlier this week by the country's top prosecutor to arrest five prominent pro-democracy activists in what the opposition has characterized as a widening campaign against dissent."

"The White House said Saturday it is taking seriously new threats by North Korea but also noted Pyongyang's history of "bellicose rhetoric." North Korea warned Seoul on Saturday that the Korean Peninsula had entered "a state of war." It also threatened to shut down a border factory complex that is the last major symbol of cooperation between the Koreas. "We've seen reports of a new and unconstructive statement from North Korea. We take these threats seriously and remain in close contact with our South Korean allies," said Caitlin Hayden, a spokeswoman for the White House National Security Council. "But, we would also note that North Korea has a long history of bellicose rhetoric and threats and today's announcement follows that familiar pattern.""

"Scientists studying a collection of 35 meteorites that landed in Morocco in 2012 say that a strange green rock among the group is likely from Mercury, Space.com reports. If they are correct, Meteorite NWA 7325 is the first known chunk of Mercury to be identified on Earth. Magnetic intensity is shared by rocks and the planet they originate from. NWA 7325 has a lower magnetic intensity than other space rocks scientists have seen, Anthony Irving, a meteorite scientist from the University of Washington said at the 44th annual Lunar and Planetary Science Conference in the Woodlands, Texas, this month, according to Space.com. The meteorite's magnetic intensity most closely matches the low magnetism found on Mercury, which Nasa's Messenger spacecraft has measured, Irving said. Furthermore, the space rock has a low iron content, and scientists believe Mercury's surface is also low in iron. The green meteorite and the other space rocks it was found with are about 4.56 billion years old, Irving said." 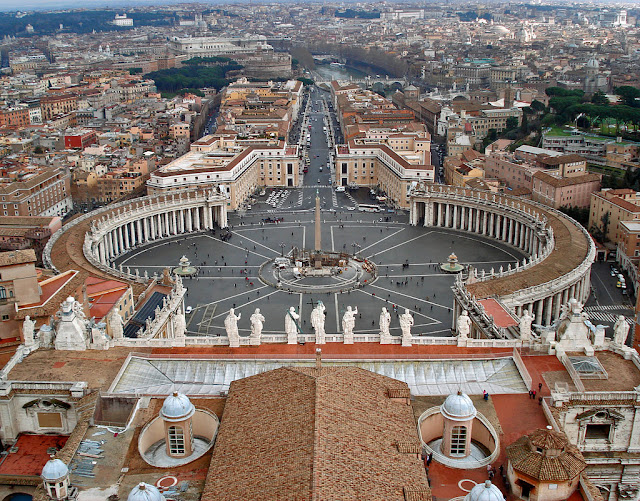 "Berlin - A German official says Justin Bieber had to leave a monkey in quarantine after arriving in the country last week without the necessary papers for the animal. The 19-year-old singer arrived at Munich airport last Thursday. Customs spokesperson Thomas Meister said on Saturday that when he went through customs he didn't have the documentation necessary to bring the capuchin monkey into the country - so the animal had to stay with authorities. Bieber performed in Munich on Thursday night on the latest leg of his European tour. He's giving several concerts in Germany and Austria over the next week. Bieber had a trying stay in London recently, first being booed by fans when he arrived late at a concert, then struggling with his breathing and fainting backstage at a show."

"By Marian Smith, Staff Writer, NBC News North Korea said on Saturday that it was entering a "state of war" with South Korea, following a call to arms by the country's young leader Kim Jong Un and days of increasingly belligerent rhetoric from the isolated state. The North's official news agency KCNA published the joint statement issued by the government, political parties and other organizations. "From this time on, the North-South relations will be entering a state of war and all issues raised between the North and the South will be handled accordingly," it said. "