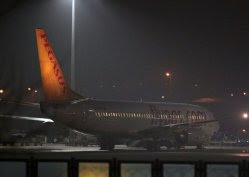 ANKARA, Turkey (AP) — A Ukrainian man tried to hijack a Turkey-bound flight to Sochi, Russia, as the Winter Olympics were kicking off Friday, but the pilot tricked him and landed in Istanbul instead, where he was stealthily detained after a four-hour stand-off on a plane full of passengers, an…
Associated Press12 mins ago
READ MORE>>
Posted by Interalex 10:53 PM 0 Comments

"Tzeni Vanou, one of the most popular Greek singers of all time lost her battle with cancer on Wednesday. During the last few months she was in an Athens hospital where she had undergone a surgery to remove a tumor in the larynx. Vanou was born on February 10, 1939 in Athens, Greece and her real name was Eugenia Vrachnou. She originally intended to study at the Faculty of Physics, but her mentor, famous Greek composer Mimis Plessas, persuaded her to pursue singing. She began her career in 1959 as a singer in the ERT orchestra." 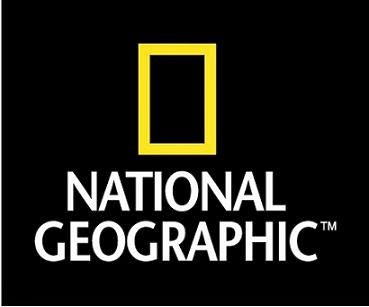 Chicago Tribune
The death of Hazel Sampson, who was taught the Klallam language by her parents before learning English, marks the end of an era, said Ron Allen, ...
READ MORE>>
Posted by Interalex 8:27 PM 0 Comments