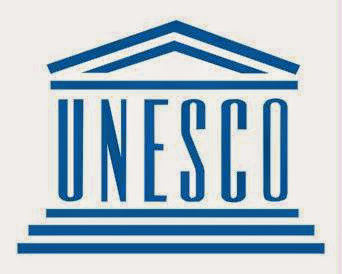 "Iran's President Mahmoud Ahmadinejad has sacked Health Minister Marziyeh Vahid Dastjerdi, the sole woman in his cabinet, state television reports. Ms Dastjerdi was also the first woman minister in the 30-year history of the Islamic republic. While no reason has been given, the dismissal is being linked to her call for drug price rises to fight shortages caused by international sanctions. Mr Ahmadinejad rejected her comments, saying her budget needs had been met."

"The son of Pakistan's murdered ex-Prime Minister Benazir Bhutto has promised to fight militancy to maintain democracy, in his first major political speech. Bilawal Bhutto Zardari told party supporters marking five years since his mother's death that she "sacrificed her life to uphold democracy". Ms Bhutto died in a gun and bomb attack during her 2007 election campaign. Her son, whose father is President Asif Ali Zardari, has so far kept a low profile as party chairman. In remarks carried by Pakistan state television, Mr Bhutto Zardari told a crowd of tens of thousands of Pakistan People's Party (PPP) supporters near his family's shrine in Sindh province that the people were "the source of power". "The beacon of democracy continues to shine," he said, pledging that his party would fight militancy and extremism to create a peaceful, democratic Pakistan."