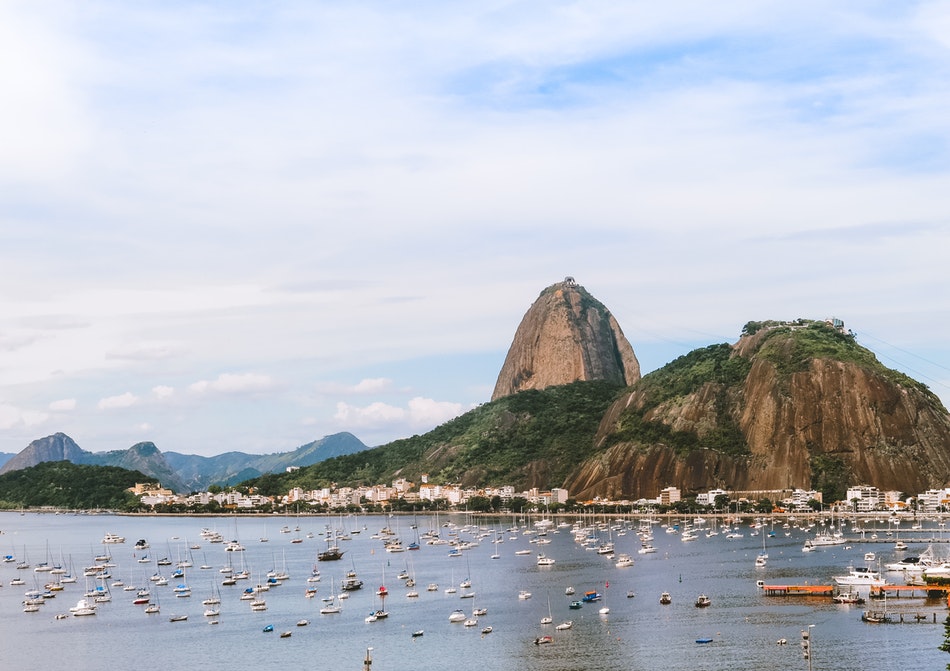 Three Hidden Destinations You Need to Visit in Brazil

Even if you have a lifetime to explore Brazil’s extraordinary heritage and its rich culture, it would not be easy to access its hidden gems. Brazil as seen by locals has a lot more to offer than the tourist hubs in its most popular cities, Rio de Janeiro and São Paulo.

You only need a desire to delve into the unknown and leave the comfort of your apartment rental in Rio. A helping hand from an experienced traveler also helps to find the best of the least traveled stops.

The Coast of Jericoacoara

When a place is hidden, it typically means that it is not easy to get there. And while it may take as long as five hours to get from the Fortaleza airport to the beach heaven of Jericoacoara it is totally worth it.

The bus ride from Fortaleza to Jijoca and the four-wheel drive across sand dunes in the village surroundings can be cut short by few hours if you have the budget to rent a helicopter. If you don’t approaching Jericoacoara by air and a glimpse of the duna coast is still a magnificent sight from the flight from Fortaleza.

Watching the sunset is a favorite traveller’s pastime, but keep in mind that many Brazilian beaches are facing east. If you don’t want to miss a sunset beach, the elongated top of Duna do Pôr do Sol is Jericoacoara’s highest spot for bidding the day adieu. If you have energy to spare before the end of the day, don’t shy away from taking a lesson in kitesurfing from a local surfing school, like Kite Nomad.

Too much sun and sand can make you hungry for some authentic local food and the buzz of the city. In the Minas Gerais region, you can decide between the modern mountainous capital of Belo Horizonte and Ouro Preto, which has a completely different feel due to its historic colonial architecture.

In either city, you wouldn’t want to miss the delicious Brazilian culinary classic, pão de queijo, and sip on cachaça prepared in the traditional manner. A stunning park and museum, Museu Mariano Procópio is in Minas Gerais, as well as the Inhotim Center of Contemporary Art in Brumadinho.

The state is not swamped with tourists and will not only give you a sense of true Brazilian culture, but will also be an exciting thrill for soccer fans. This region is the home of the celebrated Mineirão stadium from the 2014 World Cup!

The south island is a local favorite for a retreat, and a secret that Brazilians like to share only with their Argentine neighbors. Only the name sounds Greek – the rest is fully Brazilian, as is the amazing seafood.

To picture the vibe of the capital Florianopolis, just keep in mind the fact that the island of Ibiza is its sister city. As a result, expect extremely lively summer months with plenty of club music and dancing into the night.

The place to be seen here is Cafe de la Musique. During the day, the city Floripa is famous for boat rides, water sports, and diving adventures.

You don’t need to follow into tourist traps when visiting Brazil. There are so many hidden places and attractions to amuse you on a trip here. Regardless of where you are in the country, each region has a distinct culture and diverse sights to explore; so check them out!