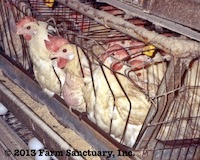 "The Prevention of Cruelty to Animals Act of 1960 was supposed to protect egg-laying hens from the torture of battery cages, but sadly, the Act has been largely ignored. As the world's third largest egg-producing nation, it's a shame that 70% of India's eggs still come from battery cages. These cages are often no bigger than a standard sheet of paper. In a battery cage, a hen cannot spread her wings and will never have the chance to perch, dust bathe, or forage for food - all essential, natural behaviors. "

Posted by Interalex 9:12 AM 0 Comments

FREE REPUBLIC - French Soldier Stabbed While On Patrol Near Paris, May 25, 2013

"A French soldier patrolling a business neighborhood west of Paris was stabbed in the neck on Saturday by a man who quickly fled the scene and is being sought by police, President Francois Hollande said. The soldier was patrolling in uniform with two other men as part of France's Vigipirate anti-terrorist surveillance plan when he was approached from behind around 1800 p.m. and stabbed in the neck with a knife or a box-cutter."

... the era of theatricality and the big catwalk shows is gradually being ... BeautifulRussian Models, Cindy ... that Elite modeling agency gave the ...russiaukrainemodels.com/category/tyra-banks - Cached - More from this site 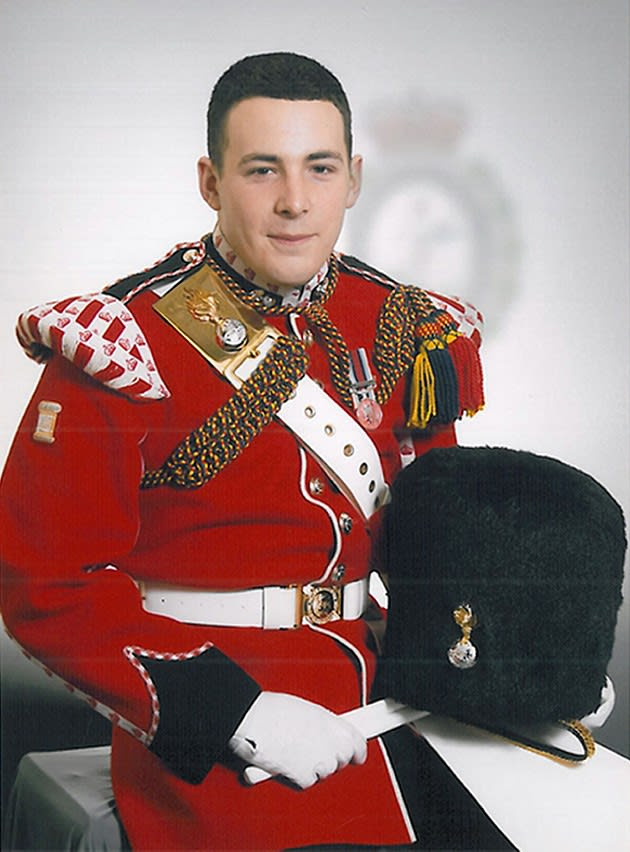 "A total of four people, including the two men shot by police, have now been arrested in connection with the murder of a soldier in Woolwich. Scotland Yard said a man and a woman, both 29, were held on Thursday on suspicion of conspiracy to murder and are being questioned at a police station in south London. The two men who were shot, aged 22 and 28, have been arrested on suspicion of murder and remain in hospital in a stable condition with non life-threatening injuries." Drummer Lee Rigby, 25, was hacked to death by two attackers in Woolwich, south east London, on Wednesday. Six residential addresses are being searched as part of the investigation, three in south London, one in east London, one in north London and one in Lincolnshire. In a statement, the force said: "This is a large, complex and fast-moving investigation which continues to develop. "Many lines of inquiry are being followed by detectives and the investigation is progressing well." Officers have recovered a number of items from the murder scene and continue to appeal for witnesses to get in touch, and send in footage and photographs of what happened. A post-mortem examination was taking place on Drummer Rigby's body.
Posted by Interalex 8:40 PM 0 Comments

The Residents - Wikipedia, the free encyclopedia 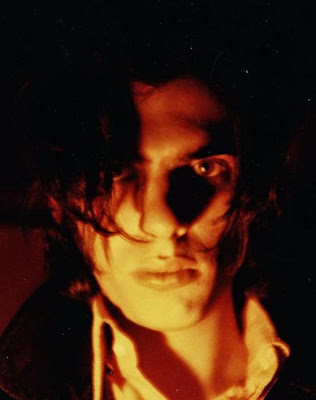 [May 22, 2013] CATHERINE Zeta-Jones has finished treatment for bipolar II disorder and Michael Douglas is ready to be home ...News Limited Network May 22, 2013 2:38AM; Increase ...
www.news.com.au/entertainment/celebrity/catherines-zeta... -More from this site