"Fashion designer Michalis Aslanis has been found dead in his apartment in Kolonaki, central Athens. He was 65. Reports said prescription pills were found at his home, but it is unclear if his death was a suicide or accidental. An autopsy is underway to determine the exact cause of death. According to media reports, Aslanis faced serious economic problems. In a recent interview, the designer claimed to have fallen victim of fraud by two of his close aides. Aslanis graduated from Bakalo School of Design in Athens where he mastered in decoration, graphic arts, history of art and theatre. He began a professional career in fashion in 1974. His work was showcased at numerous shows at home and abroad."
Posted by Interalex 11:44 PM 0 Comments

"Neil Armstrong, the first man on the Moon, died one year ago at the age of 82. The pioneering American is remembered as a humble hero; he's often described as a private man who was never comfortable in the public spotlight. When it came to tempting fate, however, Armstrong never shied away. Before setting foot on the moon, the 38-year-old from Wapakoneta, Ohio, embarked on countless high-risk missions as a naval pilot in the Korean War and later as a test pilot for the National Advisory Committee for Aeronautics, the predecessor to NASA. Here we take a look back at some of Armstrong's most daring moments. Armstrong narrowly escapes death after losing control of the lunar module"
http://www.interalex.net/search?q=neil+armstrong 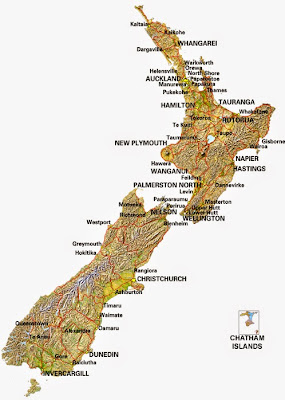