"According to Hurriyet Daily News, a Greek man managed to save three people after being the first to notice a fire that killed eight Turks in Germany on March 10. Turkish Deputy Prime Minister Bekir Bozdağ said that, “A Greek citizen saw the fire around 4:30 a.m. when it was first sparked and called the police and the fire department. He then stepped into the fire and saved three people, the grandmother and two children,” Bozdağ stated. The hero, Christos Kiroglou, is the manager of a nightclub located at the back of the building where the blaze occurred. The fire which swept through an apartment building in southwestern Germany, killed seven children and a mother from a Turkish family who had migrated to Backnang, near Stuttgart, from the southeastern Turkish province of Adıyaman, the newspaper said."

"LONDON: British Prime Minister David Cameron on Tuesday urged Argentina to respect the wishes of the Falkland Islanders after they voted overwhelmingly in a referendum to remain a British territory. A near unanimous 99.8 per cent of the voters in the disputed South Atlantic archipelago voted "yes", according to official results, with a 92 per cent turnout. Only three of the 1,517 valid ballots were cast against staying an internally self-governing British territory. The islanders organised the vote in response to increasingly bellicose sovereignty demands by Argentine President Cristina Kirchner. Her government dismissed the referendum as meaningless and said it would not affect its claims on the Falklands, which it failed to seize back from Britain in a brief but bloody war in 1982."

"Britney Spears has offered to duet with Selena Gomez after hearing the Spring Breakers star's version of her hit Baby One More Time. Britney Spears says Selena Gomez can duet with her "any time." The pop princess took to her Twitter page after viewing a YouTube video showing Selena covering the song Baby One More Time. Selena and her Spring Breakers co-stars Ashley Benson and Rachel Korine sung the song during a SXSW press conference to promote the film. "Awww @Selenagomez can duet with me anytime," tweeted Britney while posting a link to the YouTube clip. "PS- I heard @springbreakers is AAA-MAZING! Can't wait to see it!" The Mirror reports that the girls sang along to a karaoke version of the tune on a big screen at the Texas press conference in response to a question asking if they were lip-syncing to another Britney number in the film."

Iceland - Wikipedia, the free encyclopedia
History|
Geography|
Politics|
Economy
Iceland i / ˈ aɪ s l ə n d / ( Icelandic: Ísland, IPA: is a ... by first name rather than by surname. Health. Iceland has a ... Icelandic music is related to Nordic music, and ...
en.wikipedia.org/wiki/Iceland - Cached 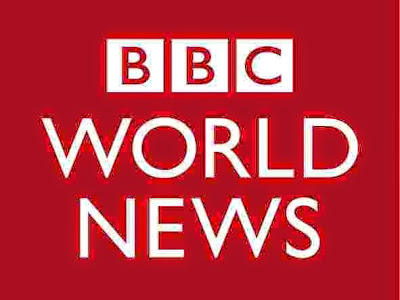 BBC ON THIS DAY | Correspondents | Kate Adie
Kate Adie became the BBC's chief news correspondent in 1989. She again came to the fore when ... is cancelled out by the basic lack of lavatories round the world for ...news.bbc.co.uk/onthisday/hi/correspondents/newsid... - Cached
More results from news.bbc.co.uk » 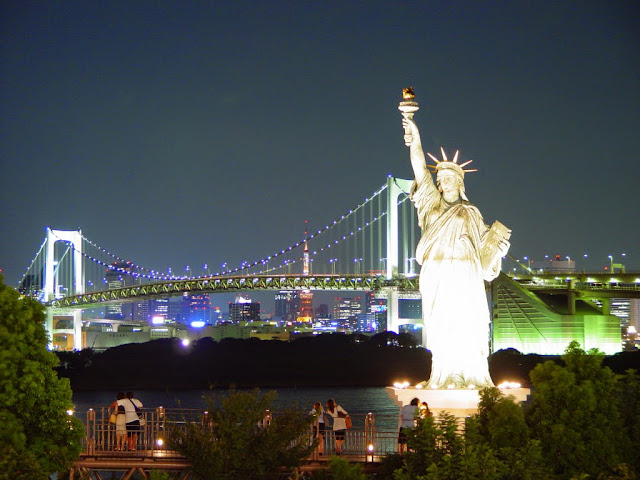 BBC News - Falklands referendum: Islanders vote on British status
The people of the Falkland Islands are voting in a referendum on whether to ... the UK," she told Murnaghan on Sky News. ... Election observers from different countries ...www.bbc.co.uk/news/uk-21731760 - Cached
More results from bbc.co.uk » 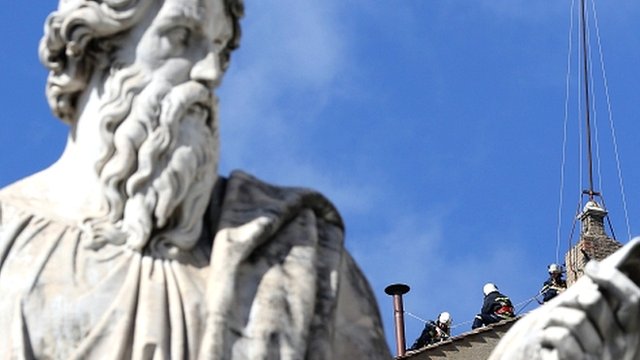 BBC News - Chimney fitted on Sistine Chapel roof for pope ...
Firefighters have fitted a chimney on top of the Sistine Chapel in the Vatican ahead of the conclave which will elect a new pope. The election of a new pope will be ...www.bbc.co.uk/news/world-europe-21726986 - Cached
More results from bbc.co.uk »