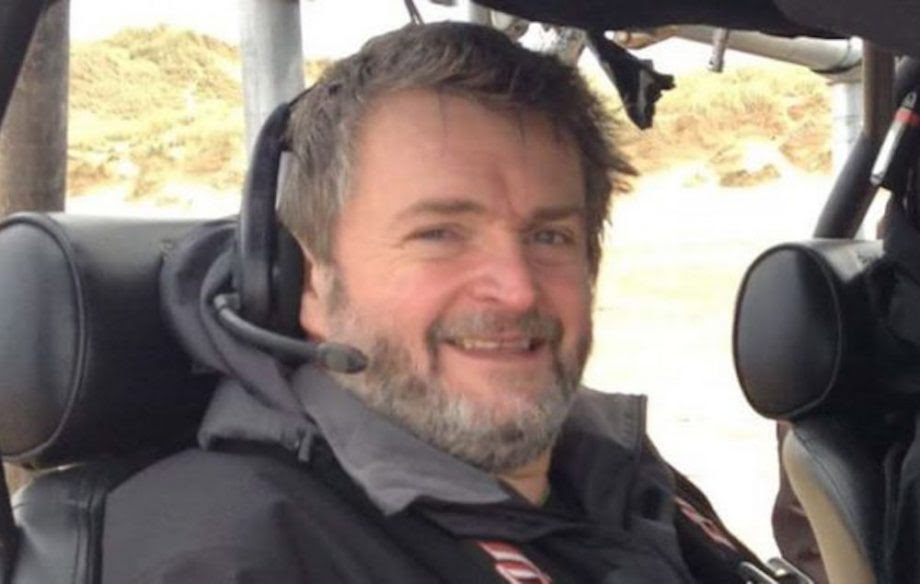 Mark Milsome was 54 and has been called "one of the nicest guys in the business"
British cameraman Mark Milsome has died while filming a stunt for a new BBC and Netflix drama.

Milsome, 54, had previously worked on TV shows such as Game of Thrones, Sherlock and Downton Abbey, as well as films like Saving Private Ryan, The Theory of Everything and 2008 Bond movie Quantum of Solace.
At the time of his death, Milsome was working in Ghana on upcoming BBC Two drama The Forgiving Earth, which will be distributed internationally by Netflix.
According to reports, Milsome was on a night shoot Saturday (November 18) for a scene involving a car stunt when an incident occurred that led to his death. No further details are known.
Milsome’s agent Sarah Prince has confirmed that an investigation into his death is under way. “We all need answers to this dreadful tragedy,” she said, adding that Milsome was “an incredibly talented cameraman… a gentle gentleman [and a] genuinely loved member of the film industry family”.
In a statement, the BBC said it was “deeply shocked and saddened” by Milsome’s death, describing him as “a much respected colleague”.