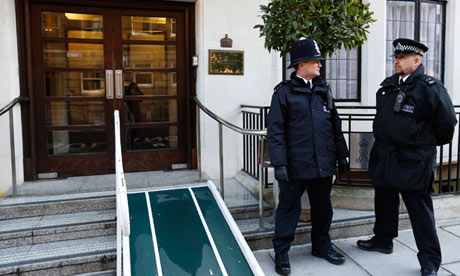 "The nurse who took a hoax call from two Australian broadcasters at the hospital treating the Duchess of Cambridge in London earlier this week The hospital said Jacintha Saldanha had been a victim of the call made by two Australian radio disc jockeys.
A nurse took a call Tuesday from two Australian broadcasters posing as Queen Elizabeth and Prince Charles seeking information about the condition of the duchess. The nurse's responses were recorded and broadcast. Kate had been admitted to the hospital, suffering with acute morning sickness.
"This is a tragic event," hospital chairman Lord Glenarthur said in a statement. "Jacintha was a first-class nurse who cared diligently for hundreds of patients during her time with us. She will be greatly missed.""