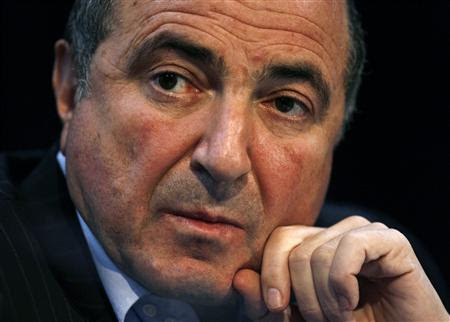 "By Guy Faulconbridge and Maria Golovnina LONDON (Reuters) - Boris Berezovsky, the Russian oligarch who helped broker Vladimir Putin's rise to the Kremlin's top job only to become his fierce enemy, has been found dead at his home in Britain in unclear circumstances. He was 67. "His death is currently being treated as unexplained and a full inquiry is under way," police said in a statement on Saturday that did not identify Berezovsky by name. One of Putin's fiercest critics, Berezovsky spoke openly of overthrowing the Russian leader and said he feared for his life though it was unclear how the mathematician-turned-tycoon had died. Russian media said he had been found dead in a Russian sauna at his house and that he may have committed suicide or had a heart attack, though the British police said only that they had launched an investigation into an unexplained death. "I can confirm he died in his home. I've known him for a long, long time, we have spent a lot of time together," Andrei Sidelnikov, a Russian dissident living in London who was a friend of Berezovsky's, told Reuters. "I am shocked. It is the end of an epoch.""