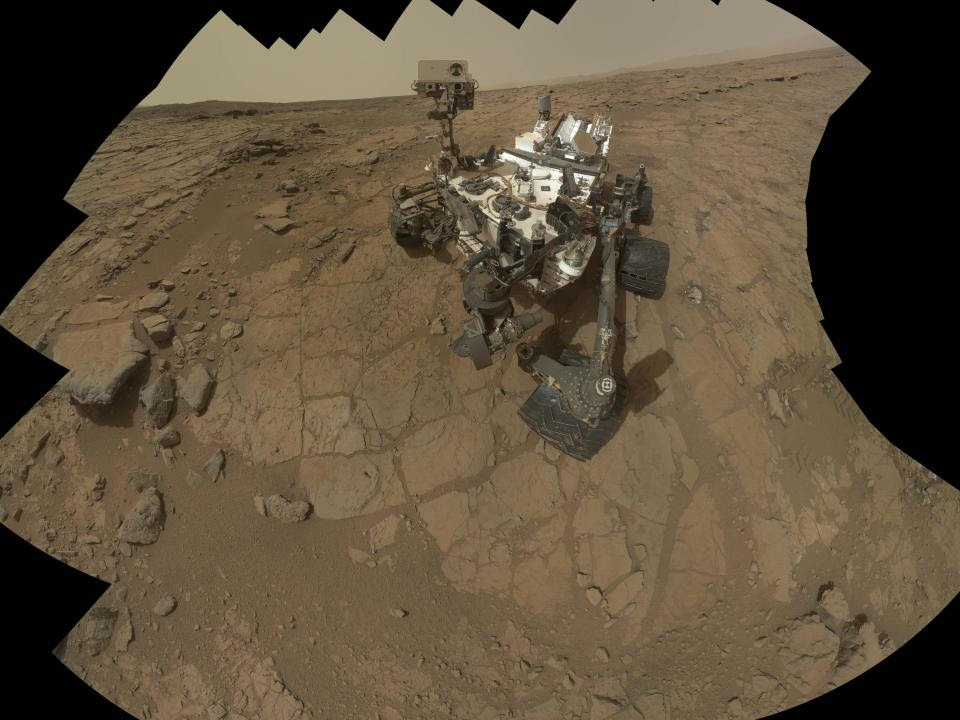 "LOS ANGELES (AP) — NASA's Curiosity rover has uncovered signs of an ancient freshwater lake on Mars that may have teemed with tiny organisms for tens of millions of years, far longer than scientists had imagined, new research suggests. The watering hole near the Martian equator existed about 3.5 billion years ago. Scientists say it was neither salty nor acidic, and contained nutrients — a perfect spot to support microbes. "This just looks like a pretty darn ordinary Earth-like lake in terms of its chemistry," said project scientist John Grotzinger of the California Institute of Technology. "If you were desperate, you could have a drink of this stuff."