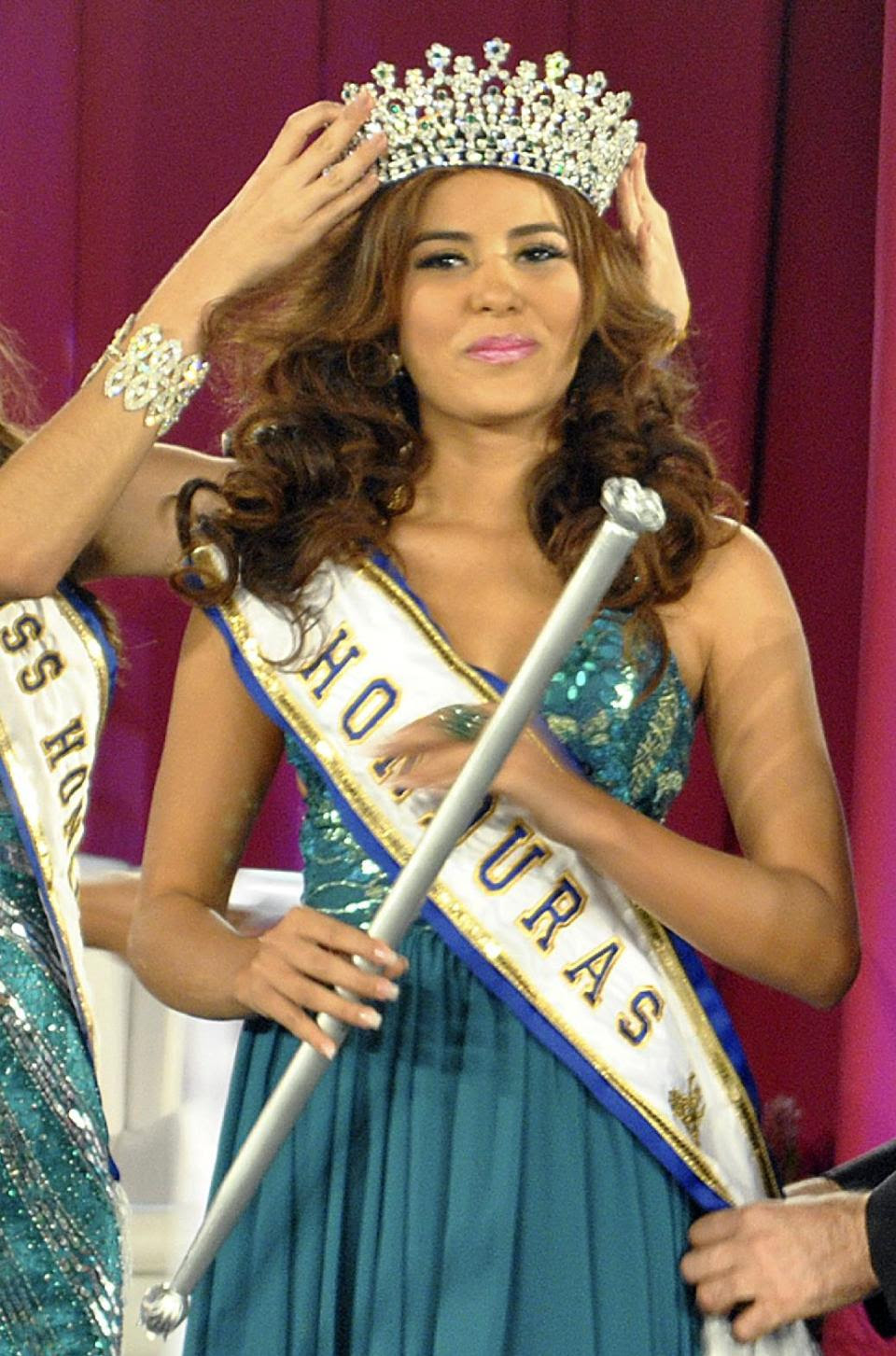 "TEGUCIGALPA, Honduras (AP) — Two bodies believed to belong to Miss Honduras 2014 and her sister have been found buried near the spa where they disappeared six days ago, the Honduras National Police director said Wednesday.

Sabillon said Sofia's boyfriend, Plutarco Ruiz, confessed to killing the sisters and led authorities to the bodies buried in a river bank in a mountainous area of Santa Barbara, about 240 miles (400 kilometers) west of Tegucigalpa. They were found near La Aguagua spa, where they had gone Thursday to celebrate Ruiz's birthday. "